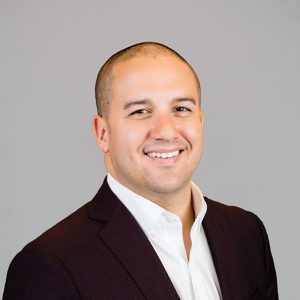 An accomplished executive in strategy, operations, public relations and communications across multiple sectors, Jose has distinguished himself through a strong record of achievement in state, national and international affairs.

Under his leadership, Choose New Jersey has expanded its operations to Europe and India, managed a groundbreaking $5 million business marketing initiative on behalf of the State of New Jersey, established global marketing partnerships with United Airlines, the NFL’s New York Giants, the NHL’s New Jersey Devils and the Prudential Center, the world-class sports and entertainment venue located in Newark, New Jersey, and helped recruit or retain tens of thousands of jobs to the Garden State, resulting in billions of dollars in new investment.

As President & CEO of Choose New Jersey, Jose has led, or joined New Jersey Governor Phil Murphy in leading, trade missions to India, Ireland, Israel and Germany, and he was appointed by Governor Murphy to serve as co-chair of New Jersey’s Restart & Recovery Council, bringing together over 200 leaders from various industries, community organizations and higher education institutions to help New Jersey rebound from the economic hardships created by the global COVID-19 pandemic.

Before joining the Hackensack Meridian Health leadership team, Jose served in the Obama Administration as Deputy Chief of Staff and homeland security advisor at the U.S. Environmental Protection Agency, leading an immediate staff of 100+ in the development and implementation of the agency’s environmental agenda domestically and abroad.

His years of experience in these positions and others, including as Executive Director of the 2017 Transition for Governor-elect Phil Murphy, Director of External Affairs for the newly created New Jersey Office of Homeland Security and Preparedness, Director of Operations for New Jersey Governor Jon S. Corzine, and Transition Staff for Obama/Biden, have given Jose unique expertise in building and managing organizations through times of crisis, transition, merger and consolidation.

Widely recognized as one of New Jersey’s leading young executives, he has been named among Modern Healthcare’s Top 25 Emerging Leaders, Becker’s Hospital Review’s 60 National Rising Stars Under 40, NJBIZ’s Top 40 Under 40, ROI-NJ’s Power 100, and listed #2 on ROI-NJ’s 2019 People of Color Influencer List. Jose currently serves on the boards of several institutions and organizations, including the Boards of Trustees of Richard Stockton University, New Jersey Future and NAIOP New Jersey, the National Advisory Board of the John J. Heldrich Center for Workforce Development and the Board of Directors of the NJ Innovation Institute.

Jose is a New Jersey native, who received his Bachelor of Arts from Stockton University and a master’s degree from the University of Maryland, College Park. He and his wife, Amanda, live in Oradell, New Jersey with their two daughters. 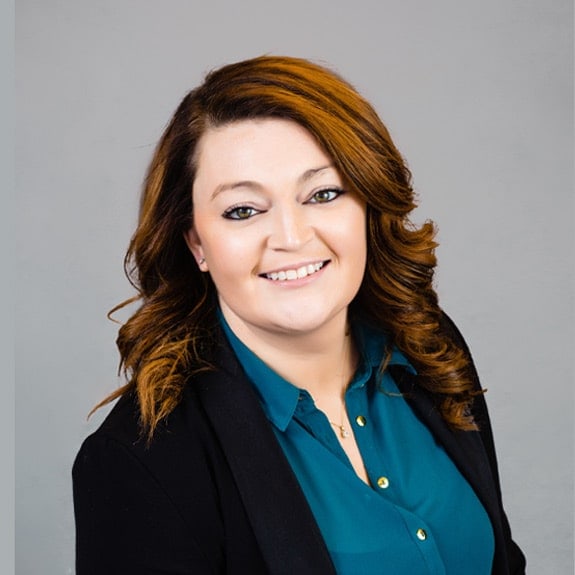 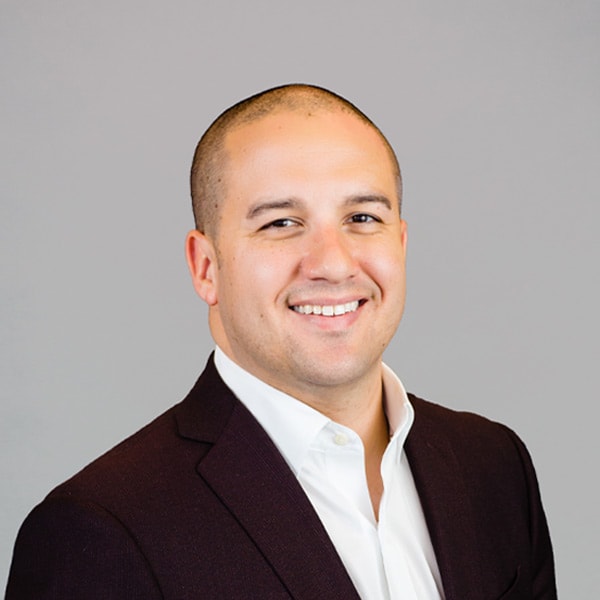