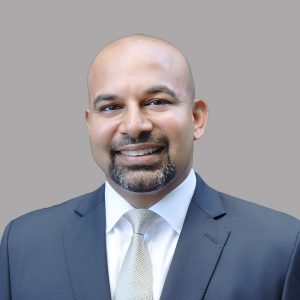 Immediately prior to assuming leadership of Choose New Jersey, Mr. Mathews served as Deputy Economic Counselor at the United States Embassy in Riyadh, Saudi Arabia, where he was responsible for the management of U.S.-Saudi economic and energy policy.

During his thirteen-year career as a diplomat, Mr. Mathews served in Germany, India, Pakistan, Nigeria, Saudi Arabia, and Washington, D.C. During that time, from 2018-2019, he served as a loaned executive to the New Jersey state government, establishing the state’s Office of International Trade and Investment at the New Jersey Economic Development Authority (NJEDA).

As President & CEO of Choose New Jersey, Mr. Mathews is focused on leveraging these experiences to help the organization build on its success in promoting New Jersey as the premier destination to build and grow a business.

Prior to joining the United States Foreign Service, Mr. Mathews worked in finance and business development for Nortel Networks and FedEx. He earned an MBA from Southern Methodist University and a BBA in finance from the University of Texas at Austin. He is the recipient of several U.S. Department of State awards, including multiple Superior Honor Awards for advancing U.S. economic diplomacy.

He and his wife live in Hoboken with their daughter. 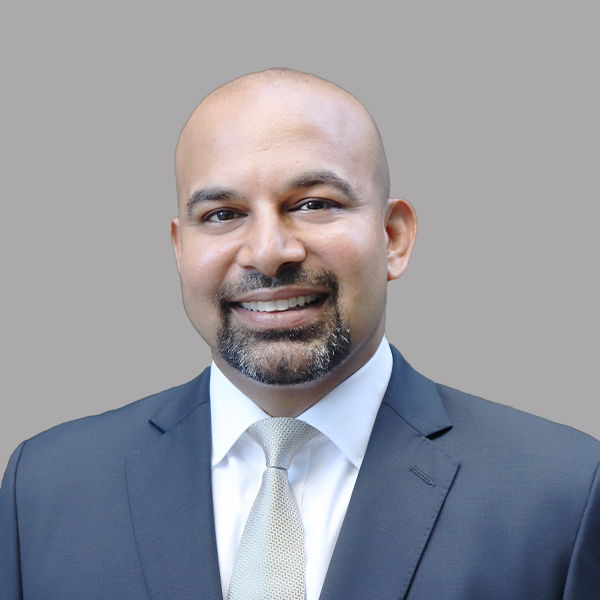