Choose New Jersey recently opened the New Jersey Ireland Center in Cork, Ireland, making New Jersey the first state in the U.S. with an economic development office in Ireland. With a full-time presence in Ireland, the Choose New Jersey Ireland Center – which represents all of Ireland including Northern Ireland – will help to grow the already large presence of Irish businesses in New Jersey. Governor Murphy’s economic mission trip to Ireland in April led to the opening of the Ireland office as well as the signing of several Memoranda of Understanding, including the Student Exchange Agreement between Ireland’s South East Technical University (SETU) and Rowan University.

President and CEO Wesley Mathews, joined by State of Secretary Tahesha Way and other state leaders, welcomed a group of Latin American Consuls General and industry representatives to our Newark office on September 1. The meeting strengthened New Jersey’s cultural, economic, and diplomatic ties to Latin America.

Healthcare company Eisai is opening a new facility in Nutley that will bring 800+ jobs to the area.

Princeton was once again named the #1 university in the nation by U.S. News & World Report.

NJIT and Ben-Gurion University in Israel collaborate to create the Institute for Future Technology.

L’Oréal will build a Research & Innovation Center in Clark that will bring together more than 550 employees, with plans to replace the existing facilities that it has occupied for the past 60 years. 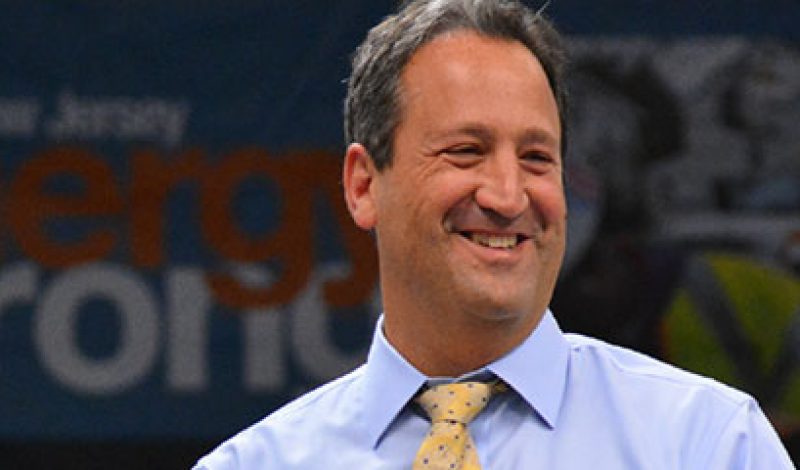 Ralph LaRossa, the Chairman of Choose New Jersey, has been named President and Chief Executive Officer of PSEG. 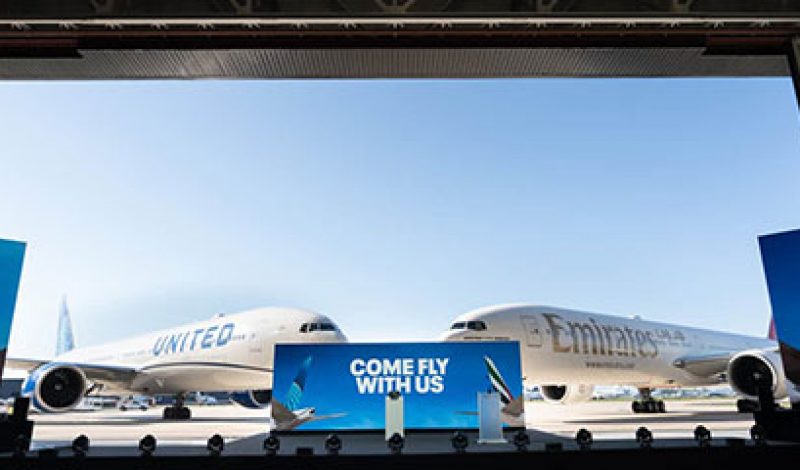 United and Emirates formed a historic agreement that will expand flights from Newark, including nonstop flights between Newark and Dubai.

“We’re creating an unprecedented partnership right here in Newark. Its nerve center will be a collaboration innovation lab right where we can set new standards for the fintech industry, where experienced professionals work side by side with university researchers and professionals of tomorrow from Newark, Greater Newark, and beyond, leveraging diversity, creating better, smarter solutions by bringing people from many backgrounds together to tackle problems.” 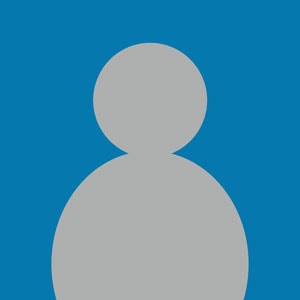