Governor Murphy spoke to the Producers Guild of India (PGI) to promote New Jersey as a destination for Bollywood filming. “In New Jersey, we are serious about making movies,” Governor Murphy said. “And, I firmly believe there is a natural partnership just waiting to be uncovered between New Jersey and Bollywood.” The Governor signed an MOU on behalf of the Secretary of State and New Jersey Motion Picture and Television Commission with the PGI, launching a new collaborative relationship. The MOU is designed to share ideas and best practices on film production and promotion and to assist the India Producers Guild with the production of films and other cinematic content including location scouting and support for Bollywood film production in New Jersey. Click here to read the press release. 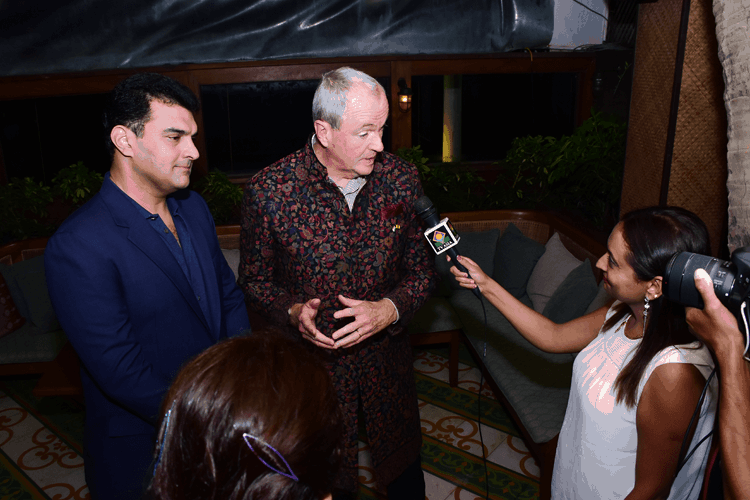 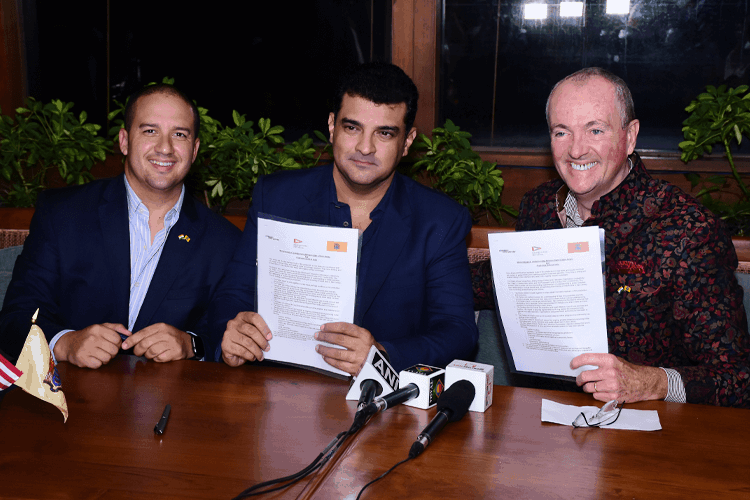