New Jersey Innovation Institute announced May 16 that GC Group of South Korea finalized the purchase of its subsidiary BioCentriq Inc. for $73 million.

NJBIZ reported on the definitive agreement April 19; at the time financial terms had not been disclosed.

Founded in 2019 as an NJII company, BioCentriq is a contract development and manufacturing organization (CDMO) that designs and develops scalable cell and gene technologies. NJII was created by the New Jersey Institute of Technology in 2014 to serve as a platform for higher education/industry partnerships.

According to GC’s April announcement, the acquisition broadens its capabilities to scale CDMO platforms. The company was founded in 1967 with a major footprint across health care sectors.

“Thanks to the foresight of the NJIT board of trustees in supporting the creation of NJII, we were able to create an entity that has built upon NJIT’s strengths in life sciences and engineering to serve as a catalyst for entrepreneurship and industry partnership,” NJIT President Joel Bloom said in a statement, adding that the sale was a “tremendous success story and a prime example of how effective collaboration between higher education, industry, and government can lead to innovations that positively affect the health and wellbeing of people while also driving economic growth.”

NJII CEO Simon Nynens added, “This is a perfect example of what NJII was designed to do.”

NJII vetted more than 50 companies through a bid process for the sale. The organization, whose board recently approved the deal, also said proceeds will be “redeployed to continue growing an innovation and entrepreneurship ecosystem that supports the State of New Jersey and its regional economy.”

Haro Hartounian, founder, senior vice president and general manager of BioCentriq, said the “transaction marks the start of an exciting new chapter for BioCentriq,” allowing it “to deliver superior service and expertise for cell and gene therapy companies.

“BioCentriq’s unique expertise in the rapidly growing cell and gene therapy CDMO will be a transformative addition to our business that we believe will accelerate our growth, with additional expansion projects underway in New Jersey,” said GC President Yong-Jun Huh.

As stated in April, BioCentriq will operate similar to other GC companies, maintaining its individual culture and identity while sharing best practices. Hartounian will become the CEO of BioCentriq upon the closing of the transaction and will retain his position as affiliated faculty at NJIT. 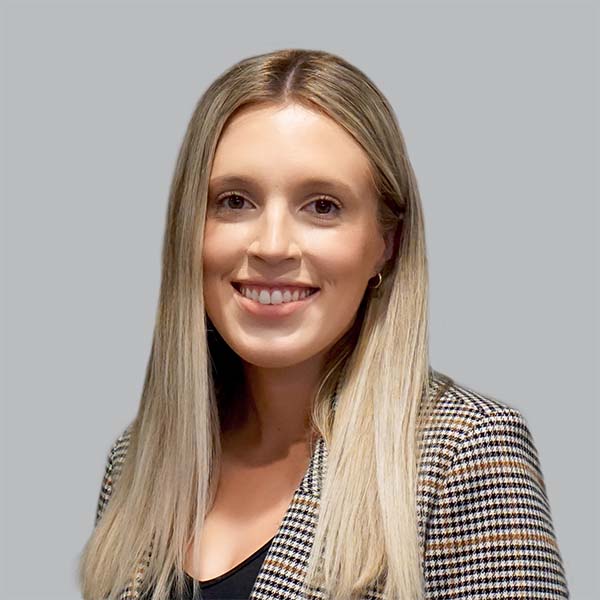 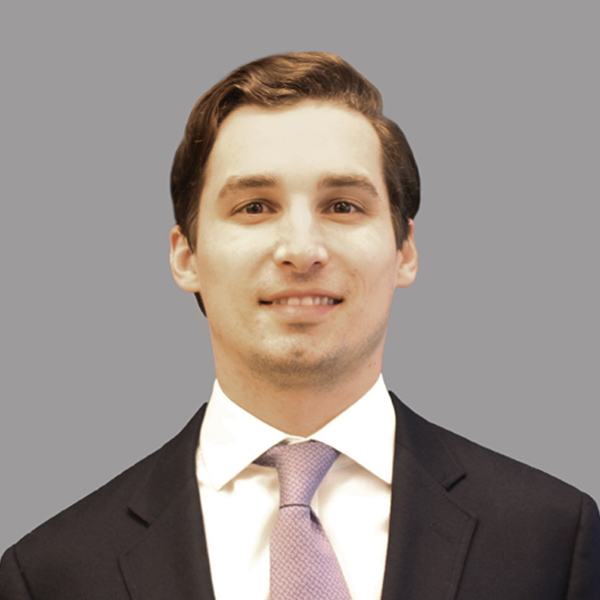