New Jersey’s major cities are among the most dynamic, diverse, and well-connected metropolitan areas in America. Each city has its own history, character and culture with unparalleled access to new markets, resources and opportunities.

Atlantic City is an ideal business location beyond its historic beaches, boardwalk, casinos and shopping.

Atlantic City is emerging as a hub for aviation innovation. The National Aviation Research and Technology Park (NARTP), a 501(c)(3) non-profit auxiliary organization of Stockton University, is dedicated to facilitating research and development and commercialization of new aviation technologies in collaboration with the William J. Hughes Technical Center (WJHTC) and the Atlantic City International Airport (ACY).

In 2018, Stockton University opened its Atlantic City campus offering unique coastal living and learning. The campus is home to a residential complex and the John F. Scarpa Academic Center with shuttle service to the main campus in Galloway.

Home to Campbell’s since 1869, the City of Camden is located on the Delaware River directly across from Philadelphia.

The Camden Waterfront is quickly developing into a business district spurred by forward-thinking companies that recognize the advantages of investing in the city, including New Jersey American Water, Lockheed Martin, the Philadelphia 76ers and Subaru of North America.

Offering all the access and urban amenities at a more affordable price than New York City, Newark is quickly becoming a sought-after destination for tech entrepreneurs and startups. The city’s innovation ecosystem includes New Jersey Institute of Technology (NJIT) and the Rutgers University – Newark.

Newark Liberty International Airport offers global access to approximately 185 destinations. New York City is only a 20 minute train ride away. Newark also is home to the 2nd busiest seaport in North America and the largest maritime cargo center on the East Coast.

PATERSON: A proud HISTORY OF MANUFACTURING

Paterson was the first planned industrial city in the U.S. It was founded in 1792 after Alexander Hamilton visited the 77-foot-high Great Falls of the Passaic River. He was impressed by the falls and the area’s potential for industry. When Hamilton was the nation’s Secretary of Treasury, he selected and planned the site for industry, which he called a “national manufactory.” Silk, locomotives, firearms and textiles were all manufactured in Paterson.

Paterson continues to be an attractive location for manufacturers, due to its close proximity to New York City, access to major highways, the Port of New York and New Jersey and Newark Liberty International Airport.

Today, Paterson’s historic architecture – including its old factories, brick warehouses, and elaborate Beaux-Arts municipal buildings – have made it an attractive film location. Some 23 productions were filmed there in 2018.

The epicenter of New Jersey government and politics is in the City of Trenton, the State’s Capital City.

Trenton is a centralized location mid-way between New York City and Philadelphia. Travelers from Trenton can take the Amtrak train to Washington D.C., New York City and Boston. NJ Transit offers commuter rail service to New York City and throughout the State. The Trenton Mercer Airport, minutes from downtown, is a hub for Frontier Airlines flights.

Trenton is considered the “Crossroads of the Revolution,” and American Revolution is still a living, breathing part of the city. Each year during Patriots’ Week, thousands of visitors come to celebrate George Washington crossing the Delaware River in 1776. 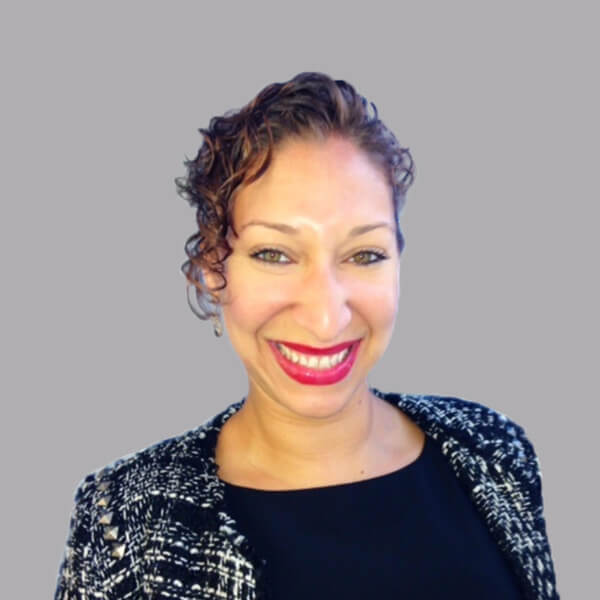