New Jersey and Hyderabad are both hubs of film production. Today, Choose New Jersey, the NJ Motion Picture and Television Commission and the Active Telegu Film Producers Guild signed an MOU to facilitate and promote the shooting of Indian films in New Jersey. The new beneficial tax credit available to film and television productions based in New Jersey provides general credits for expenses of pre-production, filming and post-production. This credit is making New Jersey a key location for not only American film but for global productions to come into the state to produce. 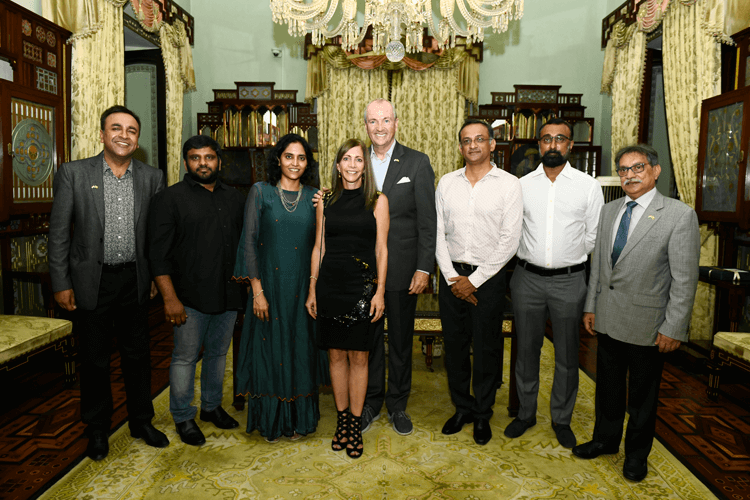 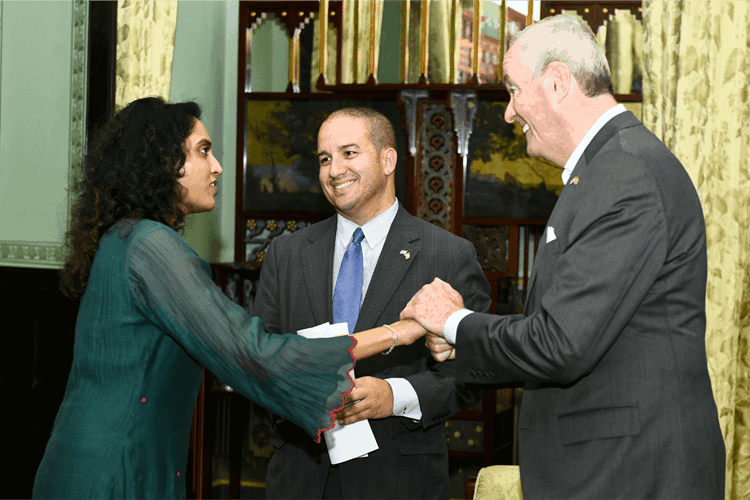